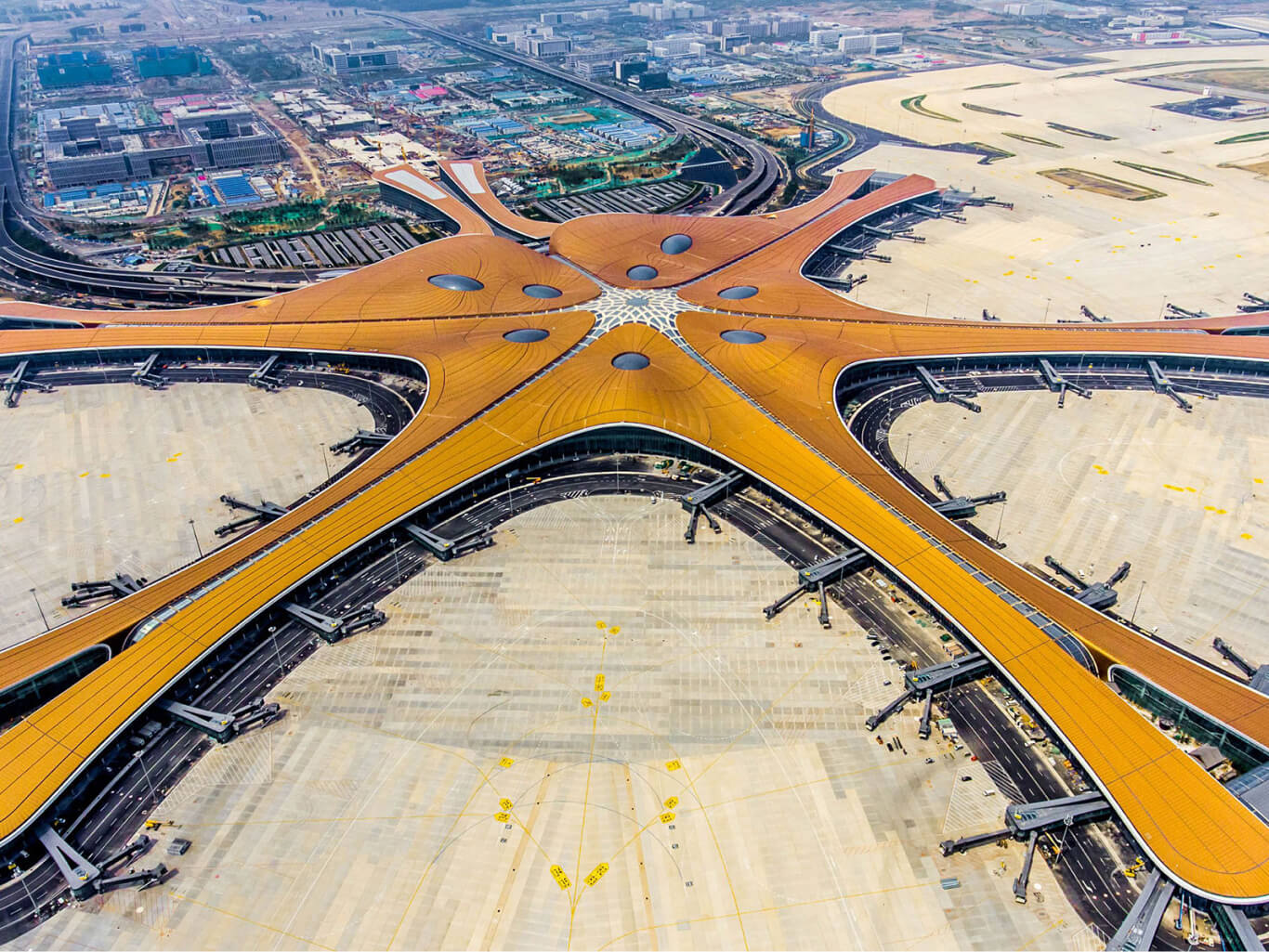 As a leading provider of technology for the hospitality, retail, and travel industries, Shiji Group was selected as the exclusive supplier for the airport due to the company's industry knowledge, proven track record and reliable products. The airport elected to install Shiji's HK950 Series terminals, manufactured by HiStone.

Shiji acquired majority ownership of HiStone (previously known as Hisense Intelligent Commercial Systems) in March of 2019. Shiji Group now holds a total of 82.75% of HiStone, effectively becoming the controlling shareholder of the company.

Spanning more than 100 outlets, 200 Shiji HK950 Series terminals have been installed in the airport to date.

Due to a restriction in security passes, only two people at a time were allowed on site to install the terminals. Despite a lack in manpower and strict security procedures, the team was able to complete the project in two months; a great achievement for such a large install.

Mr. Guan Dong Yu, Vice President, Shiji Group states "We are extremely pleased to be able to service travellers in this monumental airport. Beijing Daxing International Airport will change the way future airports are built and operated across the globe."

See how Shiji enables hospitality businesses with a complete and modern technology stack that is secure, scalable, and ready for the future. 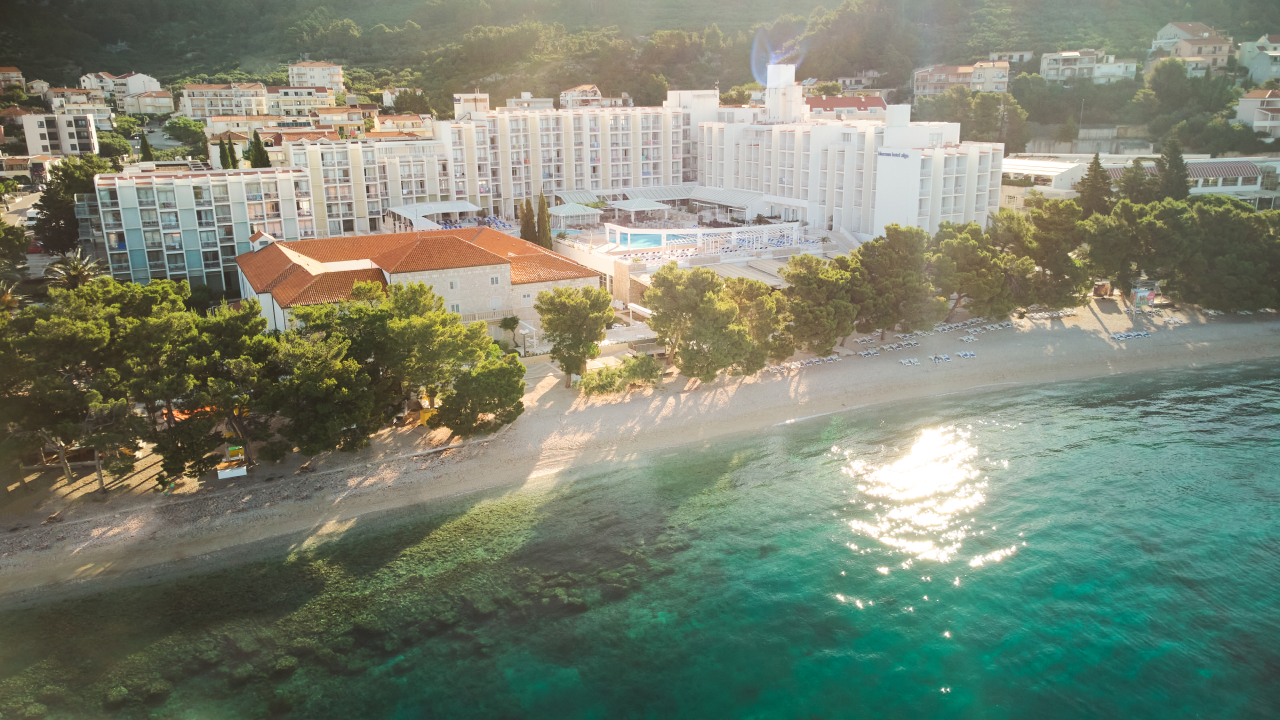 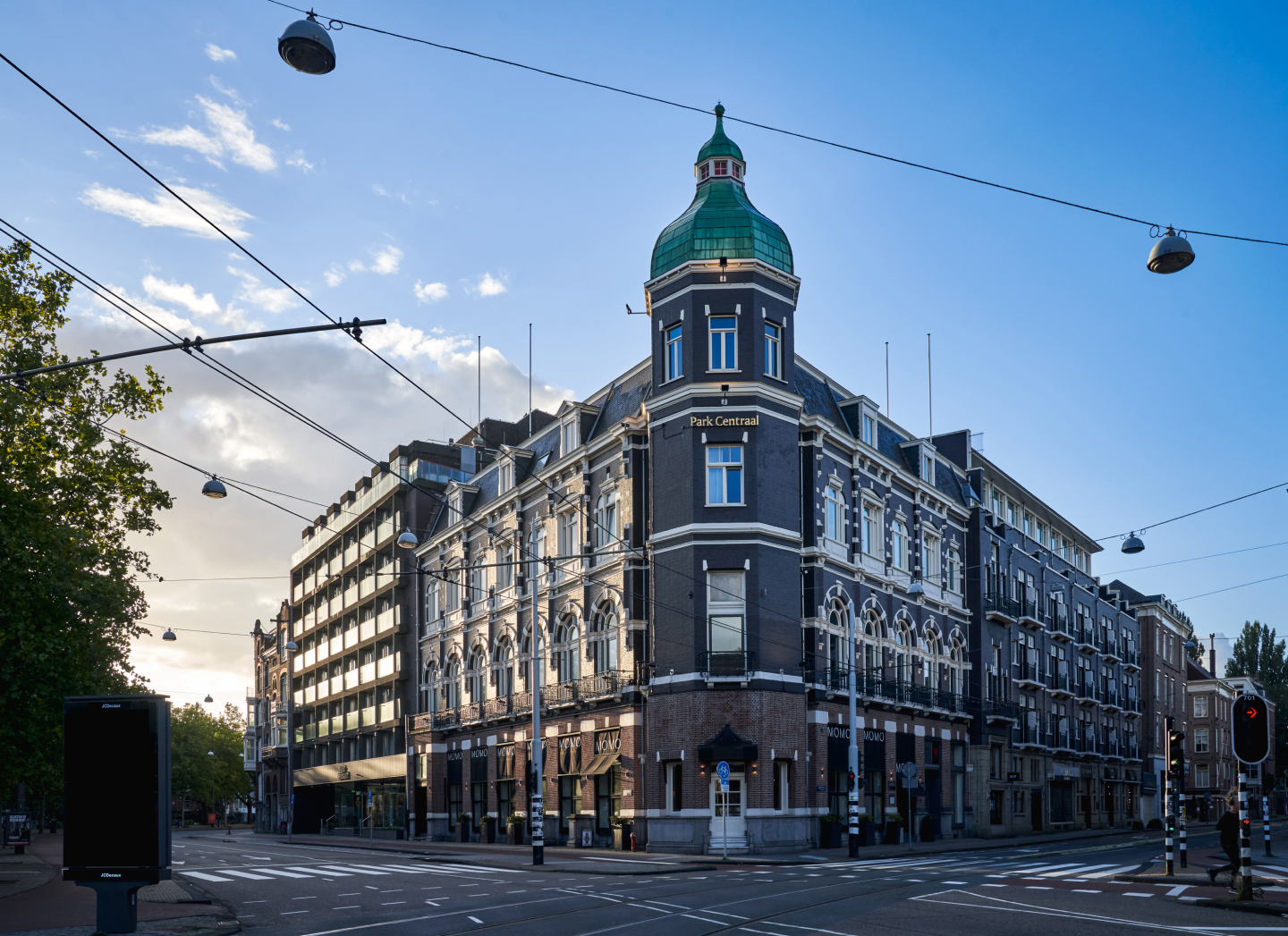 The award-winning hospitality group was looking to improve its technology solutions to solve operational challenges that were limiting the company's growth ambitions. 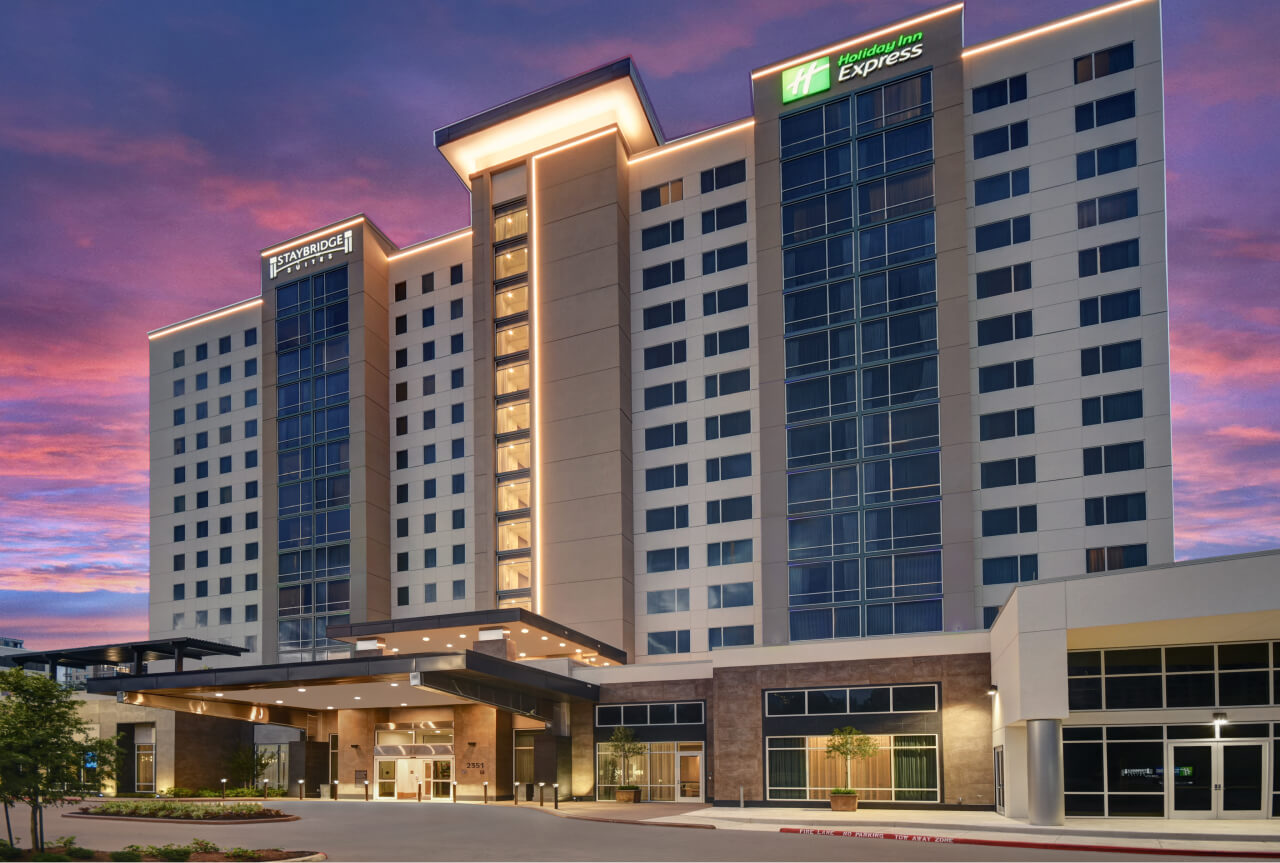