Mr. Guan Dongyu took the role of Shiji Vice President in December of 2009 and then as President of Shiji Retail in 2017. Mr. Guan oversees Shiji’s Retail, Food & Beverage, Tax Control Solutions and Hardware Distribution businesses.  Mr. Guan previously worked in an institute in the 1980s. He was also an IT Engineer in Beijing Lido Hotel, Engineer and Country Manager of HongKong Jinbiao Co., Ltd and Country Manager of China for Hong Kong Xinyu Co., Ltd. from 1988 to 1997. Mr. Guan graduated from the National University of Defense Technology with a Bachelor degree of Electronic Technology. 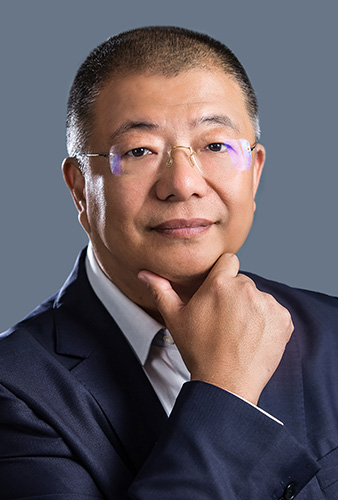